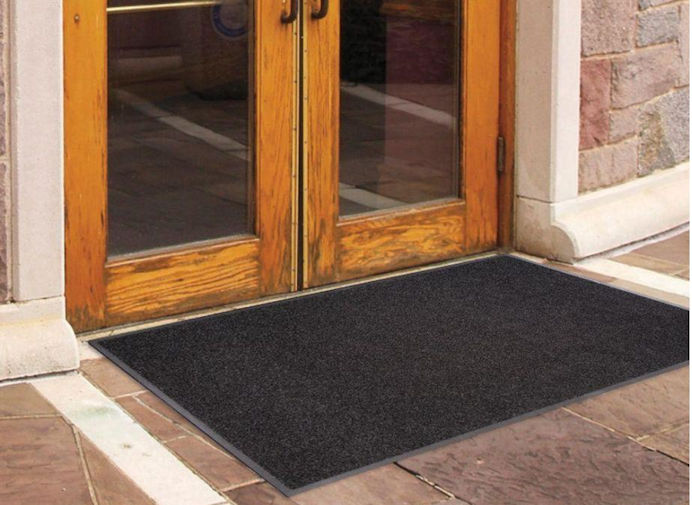 A question that arises frequently in Illinois premises liability cases is the scope of a commercial tenant’s duty to provide a safe ingress and egress to and from the tenant’s business.

Under Illinois law, an owner or occupier of a premises has a duty to provide a safe ingress and egress from the premises.  Reed v. Galaxy Holdings, Inc., 914 N.E.2d 632, 636 (1st Dist. 2009).  In limited situations, that duty may extend beyond the precise boundaries of the premises.  Hanks v. Mount Prospect Park District, 614 N.E.2d 135, 139 (1st Dist. 1976).  The duty will extend beyond the precise boundaries of the premises where (1) the business took affirmative action to appropriate the sidewalk; (2) the sidewalk was in disrepair and used exclusively to access the business; or (3) the business directly and immediately contributed to the injury.  See Hougan v. Ulta Salon, Cosmetics & Fragrance, Inc., 999 N.E.2d 792, 803 (2nd Dist. 2013).

A recent (unpublished) case from the Second District Appellate Court of Illinois, Thomas v. M.A. Dynasty, Inc., 2017 IL App (2d) 170024-U, illustrates the application of the above principles to a common fact pattern: a slip-and-fall on a sidewalk outside the business.

In Thomas, the plaintiff filed a lawsuit against her hair salon after she slipped and fell on a sidewalk outside the salon.  The salon leased its storefront from the building’s landlord.  The lease provided that the salon was responsible for all “interior (non-structural)” maintenance and repairs of the leased premises.  The lease provided that the landlord, on the other hand, was required to provide maintenance for the exterior and all “structural parts of the Leased Premises, and Complex, the sidewalks and the parking lot.”  The lease also required the landlord to provide snow removal services for the parking lot and sidewalks.

In her complaint, the plaintiff alleged that, pursuant to the lease, the hair salon had a duty to maintain the salon’s ingress and egress in a reasonably safe manner and that the salon breached this duty when it allowed a gutter pipe with a hole in it to splash water and form ice near the entrance to the salon.  The trial court granted summary judgment for the salon, reasoning that the salon did not owe the plaintiff a duty because the plaintiff did not fall in front of the salon but rather “further down” the sidewalk near the downspout/gutter.  The trial court further reasoned that, as evidenced by the lease, the landlord assumed full responsibility for maintenance of the sidewalk outside the salon.  Finally, the trial court found that the salon’s duty to provide a safe ingress and egress to and from the premises did not extend beyond the boundaries of the premises because the salon did not undertake care of the sidewalk or commandeer the sidewalk for its exclusive use.  The plaintiff appealed.